However the critical step, and perhaps the most difficult, is to manage the necessary change in human behaviour – embedded as it is in the culture and (often bad) habits – of both human and veterinary medicine.

As part of its contribution to these efforts, the UK dairy industry accepted ambitious targets two years ago aimed at the reduction in levels of antibiotic use on UK dairy farms and to encourage a more responsible approach to prescribing and administering veterinary medicines.  Progress has already been made in reducing the use of critically important antibiotics and in the total quantities of antibiotics used.  However, problem areas remain.

UK average antibiotic tank failure rates remain stubbornly high, compared to rates achieved by many competitor countries.  Why should this be so?  As is suggested in the accompanying video,   one contributory factor is the continued prevalence of unauthorised off-label medicine use on UK dairy farms.  This is part of the underlying culture amongst farmers and vets towards the prescription and administration of veterinary medicines – and needs to change.

However, a small number of UK milk processors are doing much better: bulk tank failure rates across their milk pools are now much lower than the average.  They compare well with the best elsewhere. So we also examine what those processors think are the secrets of their success.  Changing culture, better training and the appropriate use of on-farm tests such as Delvotest®, all seem to be key ingredients.

The video examines these issues in more detail. 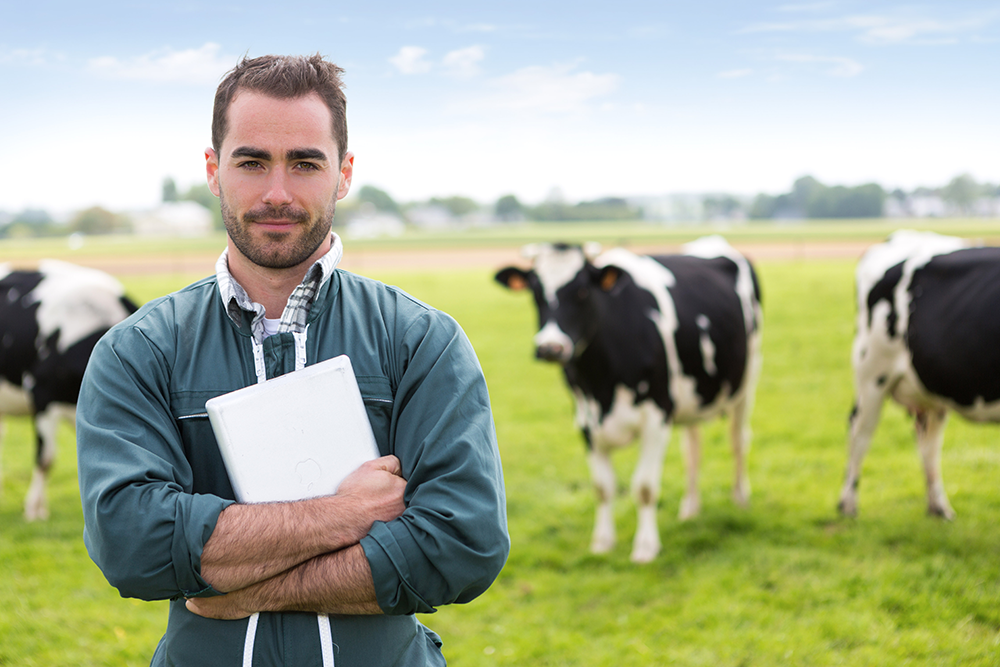 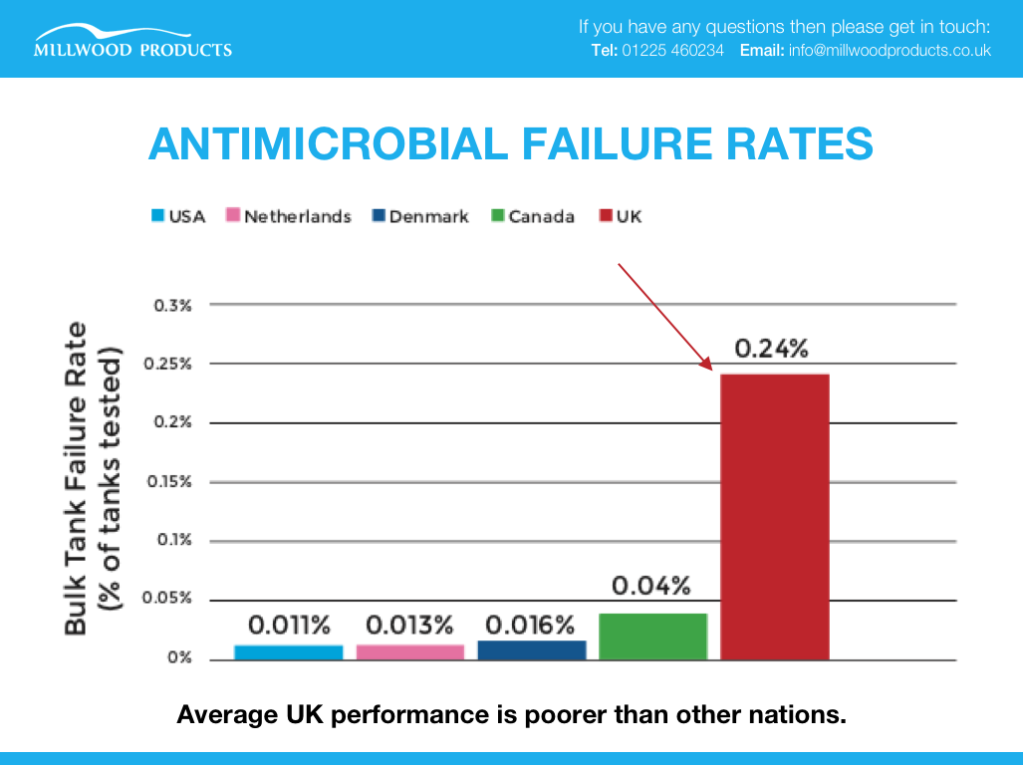